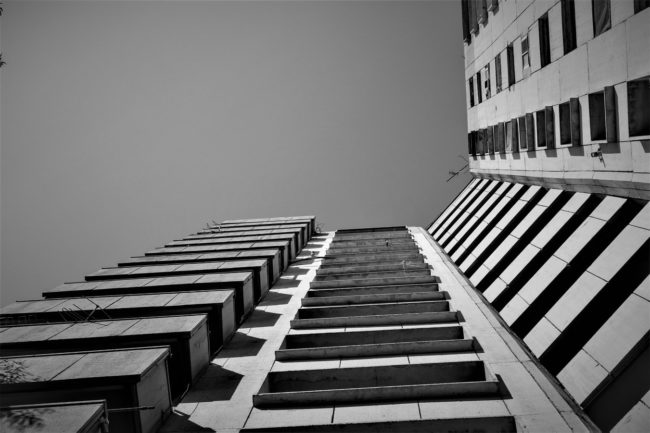 Europe has been confronted repeatedly with the grim reality of right-wing extremism over the past several years. In October 2013, Ukrainian born terrorist Pavlo Lapshyn was convicted for racially-motivated murder and for plotting a campaign of terror against mosques in the UK. In August 2012, far right terrorist Anders Behring Breivik was convicted for the murder of 77 people in twin terrorist attacks on Norwegian government buildings and on the island of Utøya, the deadliest attack in Western Europe since the 2004 bombings in Madrid.

While such high-profile and high impact events hit the headlines, the bulk of the threat posed by the far right is felt through smaller-scale localised harassment, intimidation and bullying by extremists targeting minority communities. A campaign of harassment and violence against asylum seekers, ethnic and sexual minorities has presented itself in various forms across Europe. In the past five years, Hungary and Sweden were both hit by a string of serial killings of Roma and people of immigrant background.