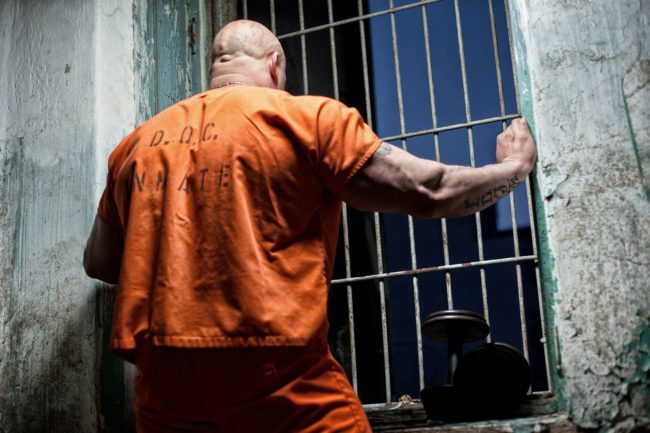 An Overview on Terrorist Reoffending and Current Challenges

Due to recent tragic terrorist attacks in Europe, the question of terrorist recidivism has come to the centre of attention in public and policy discourses. Although the data show low recidivism rates in European countries, the impact of successful re-offenses are enormous and prompts the revision of existing practices.

Discussions on extremist recidivism is timely for other reasons as well. Over the past decade, many European countries have seen a significant increase in and diversification of their extremist offender population. According to certain estimates, there are currently about 4 000 inmates in Western Europe who are either returning foreign terrorist fighters (FTFs), convicted terrorists, radicalised prisoners or inmates “vulnerable to radicalisation.”

A significant number of these prisoners are planned to be released in the next two to five years. These advancements necessitate a more systemic addressing of questions on risk assessment, probation schemes and rehabilitation programmes. However, there are a number of challenges when discussing terrorist recidivism. Firstly, research on terrorism-related recidivism is scarce.

Data on prevalence are mostly available from open sources, and definitions as well as measurements of recidivism also vary. The relatively small sample size also poses a challenge for research. Knowledge on the characteristics that differentiate offenders who reengage from those who do not is also absent.

In addition, there are very few impact evaluation studies on rehabilitation programmes. While many countries use terrorism-specific risk assessment tools, they are still relatively new and there is not enough evidence regarding their use. The goal of this paper is to review and integrate the currently existing literature with practitioners’ experiences on the topic of terrorist reengagement in the European context.

The paper aims to provide recommendations for practitioners working with violent extremist clients by discussing recidivism data, current challenges, risk and protective factors, and risk management strategies. As most of the currently available information is about adult male terrorist offenders who have served a prison sentence, they are overrepresented in this summary. More research is needed on the backsliding of juvenile offenders and radicals who have not been imprisoned.

Dr. Susanna Z. Papp is a psychologist, lecturer, and trainer. She holds a Ph.D. in psychology and has contributed to the work of the RAN Rehabilitation Working Group since 2013.

Robert Örell (International-Editorial-Team of #JEX) has two decades of experience in the field of disengagement and exit work. He is a member of the Steering Committee of the European Commission’s Radicalisation Awareness Network (RAN) and he has been a co-leader of the Rehabilitation working group since 2011. Mr. Örell was the director of Exit Sweden for ten years and he was the program director at Exit USA for three years. He is an internationally requested trainer and speaker. Currently he works as an independent expert, consultant, and trainer in the P/CVE field. His recent work focuses on setting up exit programs, advising on policy guidelines and recommendations, online counselling as well as understanding radicalisation in online gaming communities. To view a TED talk delivered by Robert, ‘TEDx: A Way Out From Violent Extremism’. Please click here.

The paper first published as an outcome paper in the Radicalization Awareness Network (RAN). With kind permission of the RAN.