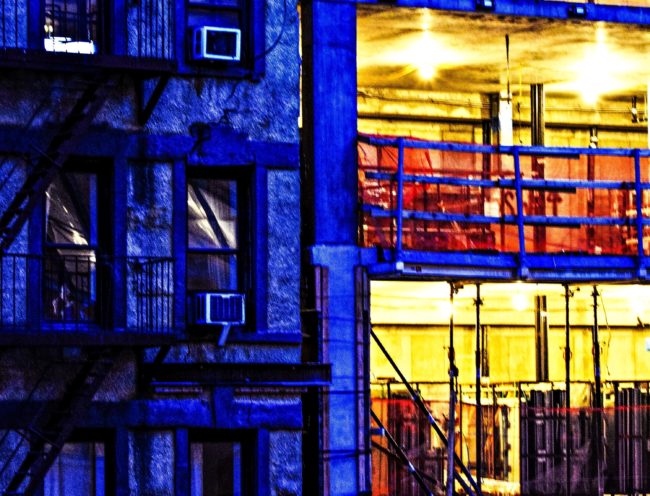 Dear readers, let me introduce myself. I work in a social field. Every day I help people imrpove their lives and how to deal with their problems. Many years of my life I have spent in living in mutliple countries and amongst many cultures. However, as of some years ago I also spent a majority of my free time listening to right-wing music; scrolling the web in search of rare merchandise of said artist and visiting right wing extremist concerts. All the while preparing for my future profession.

With this and following texts I want to give you an insight in my process of entering, flourishing and leaving the right-wing music scene. I hope these articles offer researchers a fresh perspective in their studies and also provide words of warning for all young men who are now in a similar situation.

During my time in the Nazi-scene my day-to-day life was firmly split in two. During the day I was dressed formally, preparing for exams, searching the university library or hoovering over a book. But, on my way to the university and on my way back few new what kind of music I was listening to. Mainly openly but also covertly groups which glorified the Third Reich, racism, xenophobia etc. On weekends I generally dressed in black shirts with offensive logos and spent time under the Black Sun or swastika flag, drinking with friends, talking about the newest CDs etc. Yes, I sang the songs, I raised my arm to the Hitler salute and I used my University education to give my friends information about the Third Reich, Occultism, etc. I visited extremist concerts about twelve times and also engaged in the propaganda that was glorified from the stage. Then on Monday I was back in class. I can’t deny there was a sense of excitement that goes along with leading a double-life. The fear of being „caught“, recognized etc. Was always present but because of the secretive nature of most concerts and me consuming my right wing propaganda mostly in the confindes of a home made it relatively unlikely for anyone to figur out.

To further illustrate in an exemplary manner and explain my descrent into the Nazi-consumer-culture is the goal of this and all following texts. I will focus mainly on my activities in the movement but also how and why I entered in the first place.

Now why am I doing this: Well, some I stated in the beginning, but there was a key event which I would also like to share with you: I thought I had discarded all of my right-wing merchandise and memorbilia years ago but when I went to a plastic surgeon to have my tattoos removed a feeling of „panic“ got a hold of me and I went through my apartment from top to bottom. I found more than I had hoped for. I smashed the CDs, tore the shirts apart and threw them all away. This got me thinking and I was suffering from insomnia and lack of concentration, questions came up like:“ Why did I keep them?“ „Had I just missed them or did I want to keep them?“. This was connected to a feeling which I can only describe as „taint“. I felt „tainted“ and unworthy of my current position. How can I advise people when I am the one who has made so many mistakes? Analysing these questions and self-examination is what will follow in the next texts.

Further texts in the series will be published shortly.